Danny is currently co-parenting his sons with his ex-wife. He discovered he was infertile about 30 years ago and, through many ups and downs, he now has 2 boys aged 16 & 18 through donated sperm. They have always known they were conceived that way, one of them is open to finding half siblings and maybe his donor, the other is not. However, both were born before the ending of anonymity and, therefore, may never know. He works mainly as an actor, but he also facilitates for the Donor Conception Network. This includes both the Talking and Telling and the Pre-parenting workshops. When he has no other work, he is often seen cruising the streets of London in his other guise, as a Licensed London Taxi driver. 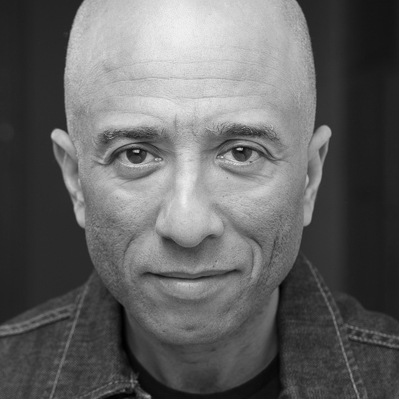